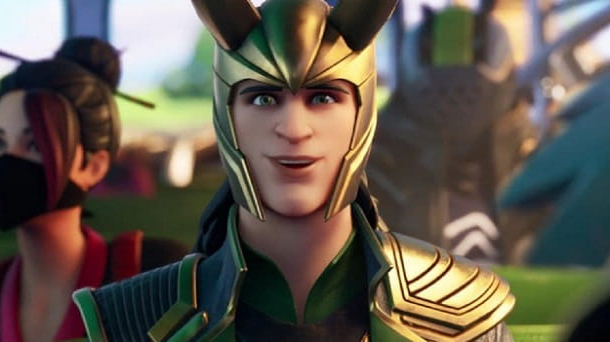 Before going into the details of the procedure on how to unlock Loki skin on Fortnite, I think it might interest you to know more about this possibility.

Well, the Loki skin was launched during the Fortnite Chapter 7 Season 2. To be clear, this is the same Season in which Rick Sanchez of Rick and Morty was also introduced. However, the latter arrived on June 8, 2021, while Loki has been available within the Epic Games title since 1 ° July 2021.

All this after other excellent arrivals in Fortnite, which in Season 6 of Chapter 2 saw the debut of characters like Lara Croft from Tomb Raider and Neymar Jr, the famous Brazilian footballer. In short, between fictional and real characters, the title of Epic Games has several arrows in its bow. 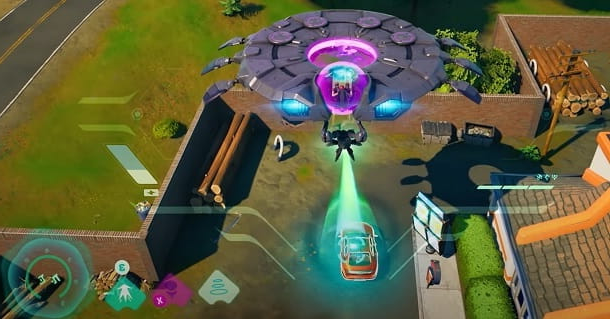 As you may already know, the Fortnite Chapter 7 Season 2 subtitle is Invasion, and indicates the fact that the aliens arrived in the world imagined by Epic Games to wreak havoc and show off their cutting-edge technologies: between flying saucers, laser e reconnaissance scanners, users have many possibilities to explore in this regard.

In this context, you understand well that using a costume that of Loki can actually be a good choice, since the God of Deception it contextualizes well where there is "chaos".

Net of this, the character of Loki, coming from Marvel comics, in July 2021 is particularly the center of attention. In fact it is also the protagonist of the TV series namesake made exclusively for the streaming service Disney +. In short, the popularity of the character certainly cannot be questioned, and it is therefore clear why Epic Games is aiming in general at the Marvel Cinematic Universe (who said Thanos?) and to the world of superheroes (Wolverine, Aquaman and Deadpool among others).


In any case, before starting with the directions to reach your goal, I would like to point out that the Loki skin will remain available on Fortnite for a limited time. In fact, re-entering the Fortnite Crew of July 2021, presumably it will be difficult to obtain the costume later this month.

In this case, therefore, the "expiration date" is even more restricted than the end of Season 7 of Chapter 2, which is instead set for 12 September 2021. For this reason, make sure you follow the tutorial in the correct time frame, which is a July 2021, in order to avoid any unwanted purchases. 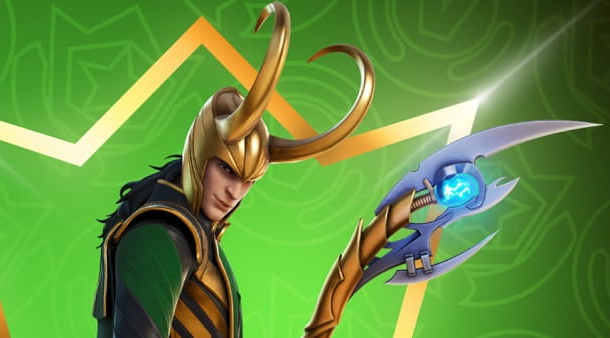 As already mentioned in the preliminary chapter, the Loki costume is available on Fortnite only through the Fortnite Crew Membership July 2021 rewards.

This means that you have to do this type of paid subscription to have access to the coveted skin. I remind you that the Fortnite Crew price is set at 11,99 per month And that i benefits of the subscription include the Battle Pass of the current Season, 1.000 V-Buck al mese it's a monthly bundle of exclusive items.

Just the latter in July 2021 presents the costume of Loki Laufeyson, the decorative back Loki's cloak, the hang glider Carro Chitauri and the loading screen Loki welcome. Of course, if you decide to keep the subscription active, you will get other benefits in the following months.

Furthermore, the fact that the Battle Pass of the current Season is included in the Fortnite Crew subscription can give you access, if you have not already done so, to rewards such as the costume of the changed alien Kimera (just have the Battle Pass to get it) or Rick Sanchez at Rick and Morty (by reaching page 10 of the Battle Pass via the stars and levels system and unlocking all rewards).

In short, Epic Games has set the Fortnite Crew subscription so that it actually represents a method to access a bit of all the exclusive costumes that are launched (excluding, for example, the Store bundles).

If you are therefore interested in this possibility, which during Season 7 of Chapter 2 of the Epic Games title is in fact the only way to get the Loki skin, just start the game, enter the main menu of the mode Battle Royale and go to the SHOP. After that, scroll down the page, select the box Fortnite Crew and press pulsating JOIN THE CREW (or similar, depending on the platform you are using).

In any case, I recommend that you take a look at theindication present at the bottom left of the screen. In fact, here we read: “Have you already purchased your Season 7 Battle Pass? Retrieve 950 V-Buck with a new subscription. […] Valid only for ongoing Battle Passes not received by joining the Fortnite Crew, with a one-time refund of 950 V-Buck ". In simple terms, if you have already purchased the Battle Pass of the current Season, you will receive 950 V-Buck as "refund" by subscribing to the Fortnite Crew.

I remind you that V-Bucks represent the currency used in Fortnite shop. This means that through this refund you may be able to get other skins you may have already set your eyes on for some time.

For the rest, the payment system relating to the subscription varies by platform from which you are making the purchase (the procedure to follow is, in fact, the same on all the platforms on which Fortnite is available). Either way, you shouldn't have any particular problems completing the transaction, as it is usually enough to set up a valid payment method e confirm your own intention.

For example, if you usually play from PS4, you might be interested in my tutorial on how to pay on PlayStation Store, in which I have explained a little bit of everything you need to know about the payment methods allowed by Sony's official digital store.

In case you are no longer interested in continuing your subscription after July 2021, you can instead refer to my tutorial on how to deactivate the Fortnite Crew.

How to use Loki Laufeyson's costume in Fortnite 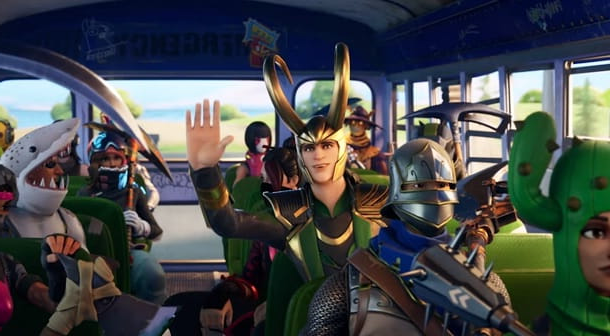 How do you say? You figured out how to get the skin di Loki su Fortnite following the directions I gave in the previous chapter, but you don't know how to set up the costume of the God of Deception to use it in battle? No problem, I'll tell you how to do it right away!

In reality, the procedure for doing this is very simple: once Fortnite is started, go to the main screen of the mode Battle Royale, tap on the tab LOCKER present in high and selects l 'skin icon, which is the first one located at the top left.

Perfect: now you just have to select the Loki costume you obtained earlier and press the button SAVE AND EXIT, in order to apply the changes. By doing so, the next time you play one Partita any of Fortnite you will do it as the God of Deception.

I mean, now you know everything there is to know about the possibility of ottenere Loki within the Epic Games title. Since you are a fan of this game, I would advise you to take a look at the page of my site dedicated to Fortnite, since in the latter there are several other tutorials that could be for you (perhaps providing you with some fun ideas for your gaming sessions).